During the year 2019, took place in France the 8th FIFA Women’s World Cup. 24 national teams from all over the world played a lot of games in France and USA became the winner (4th title for them). I wanted to make some illustration inspired in this event but I wasn’t sure how to make it cool. Woman football illustration is always motivational for me.

I heard about a great designer called Dave Will. He create a project called «MiFa» because he wanted to «illustrate every single missing player in the Panini Sticker Book». He realized that there was a lot of «invisible» players and they deserve to have a visible face to be shown to the football fans. He started the project for the men’s World Cup in Russia ’18 and continued with France ’19.

I decided to take part in this great project so I contact Dave . He gave me a list with available names from many countries participating to make an illustration. I choose Gabriela Chávez, from Argentina. My roots are half Argentinian so It was easy to me. As I didn’t know her, I had to «google» a lot to find pictures of Gabriela. It wasn’t easy because she’s not a popular football player.

Once I find the best one, I started to make my illustration with the traditional method. Pencils (HB and 2B) and my sketchbook. Then I scanned the sketch to continue sketching in my iPad with Procreate and with the template I finished the illustration with Adobe Photoshop (colors and final details).

Here you have all the work process, from the very very beginning to the final published book. My woman football illustration for this amazing project. Enjoy and share! 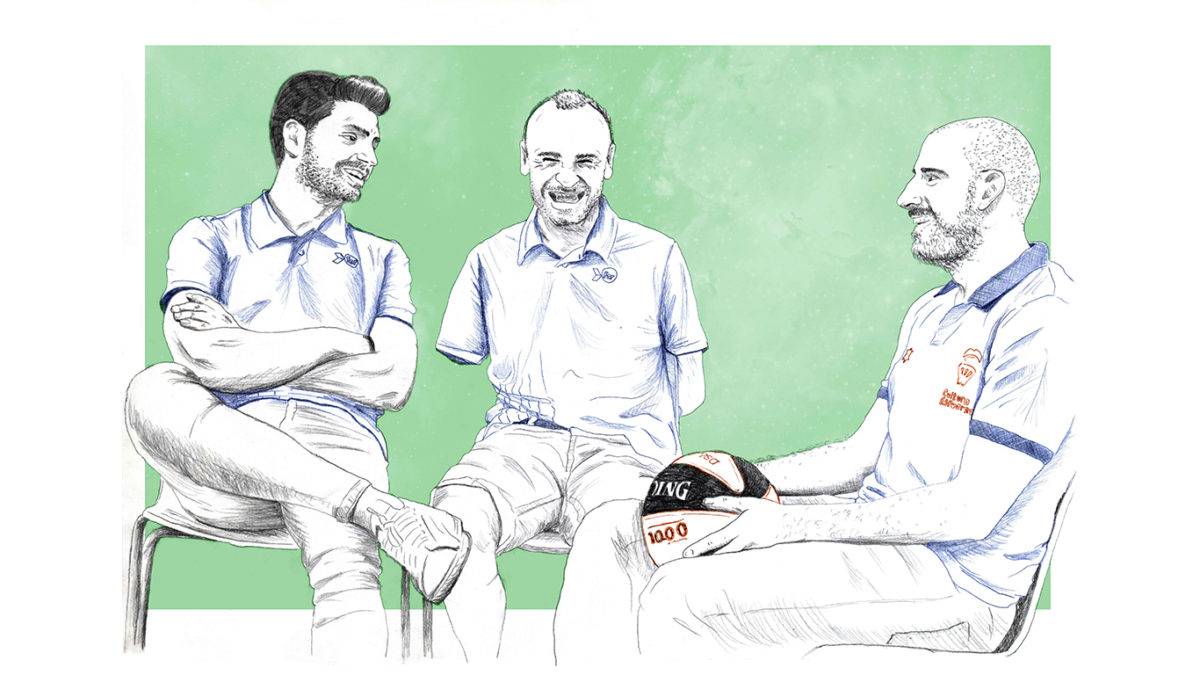 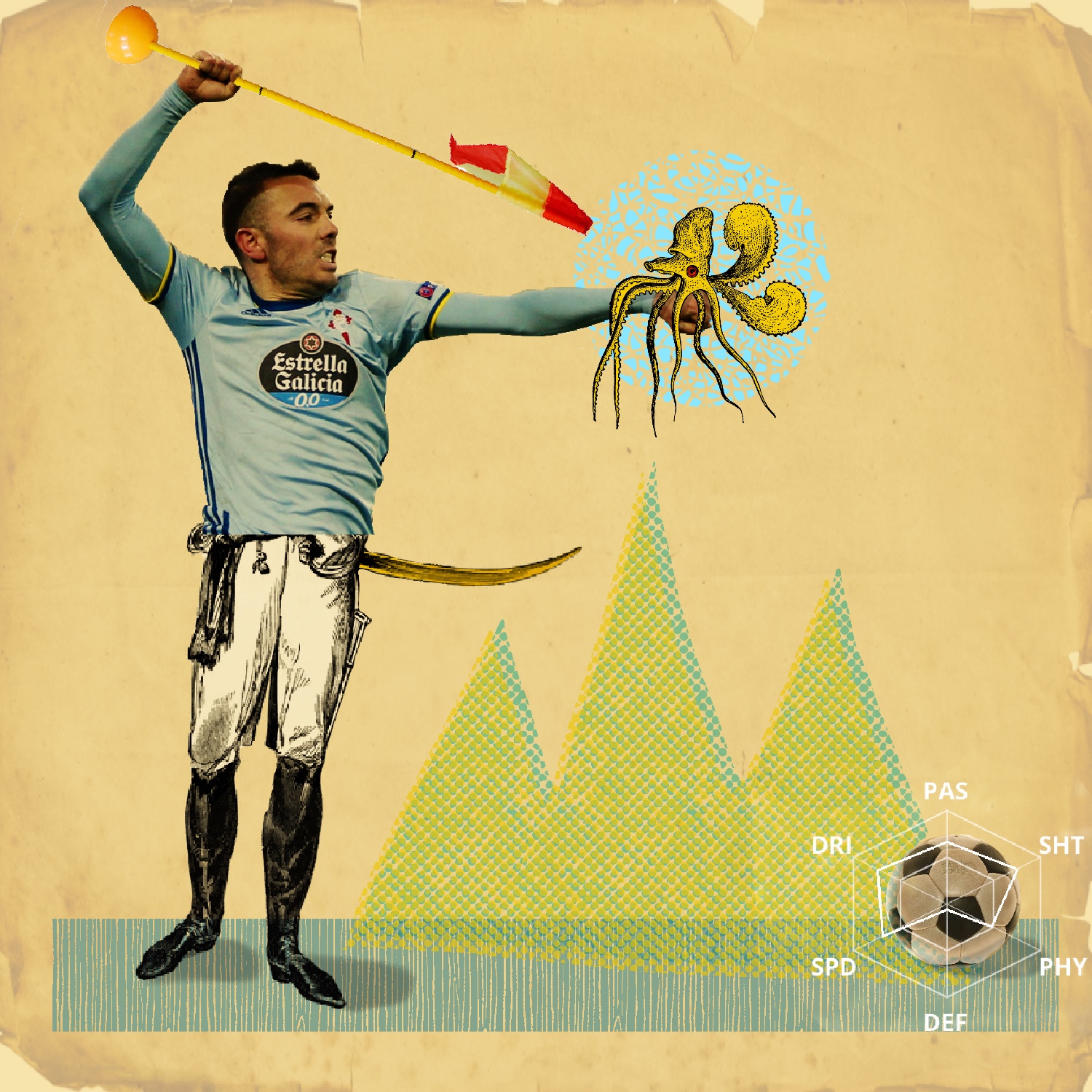 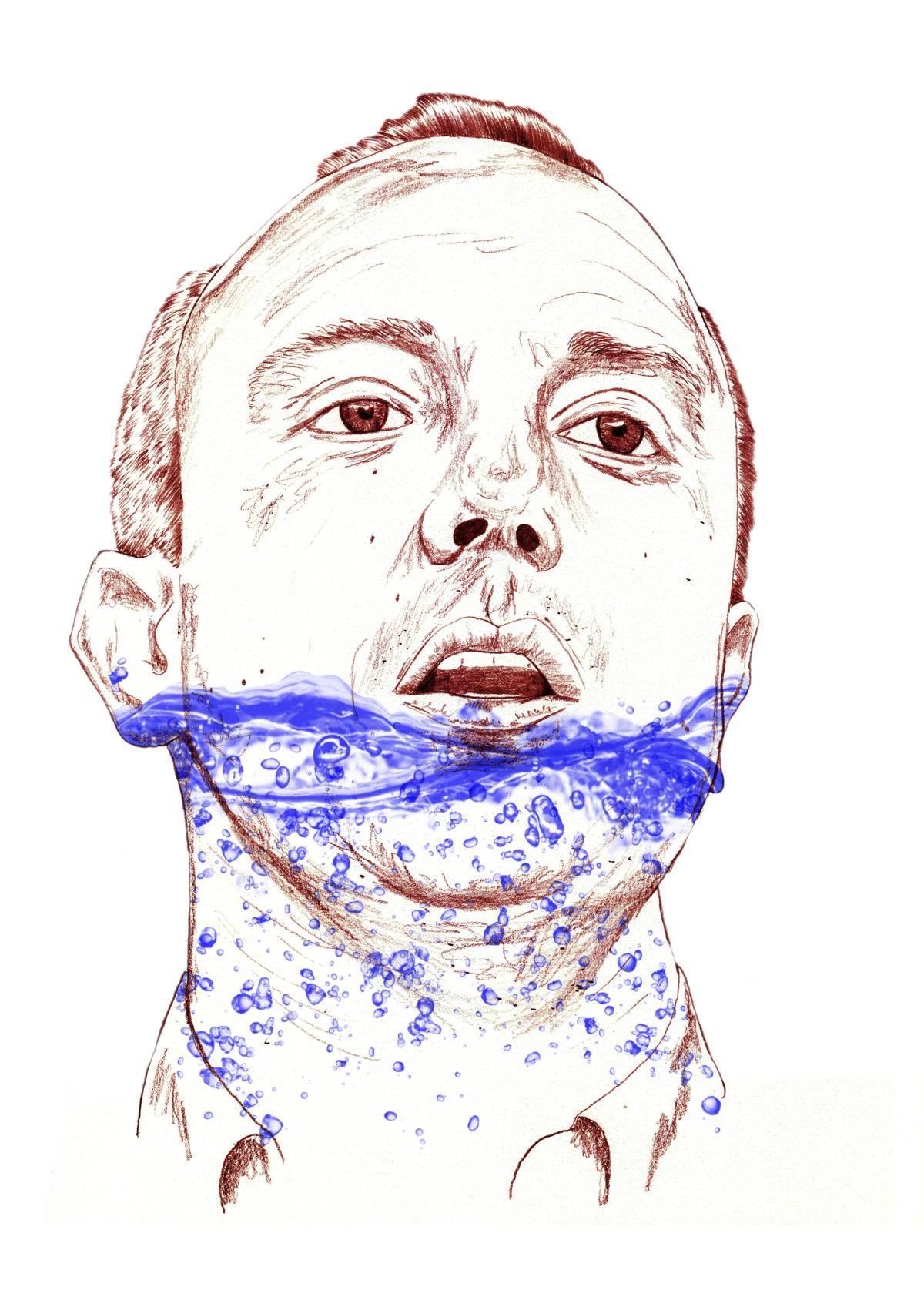