During the training course, I learned to create illustrations with a realistic touch. And the tools you use for that is only a pencil (or a ballpoint pen) and paper. The traditional way. Yes, you need to assemble all with a digital tool like Photoshop but the hard work is made with traditional methods.

At the end of the course, I had to create an illustration following the acquired knowledges. It was a bit difficult to me but I wanted to capture what I learned.

For the final project, I created a poster for the movie The Hangover. It’s a comedy with a lot of gags and crazy situations. One of the characters was really special for me and I wanted to take him as a key peace for the design.

Here you have some first sketches and textures I made for the poster and the final work. The idea was to create an illustration that reflects the madness of the character. He looks like a normal guy but at the same time is crazy and unstable. So you can look the poster to the right and the reverse.

And the final result is this. The illustration set in the poster with the texture and colors. The texture was important to me because it reflects that nervous feeling of the character. To create a professional illustration you need continuous learning. 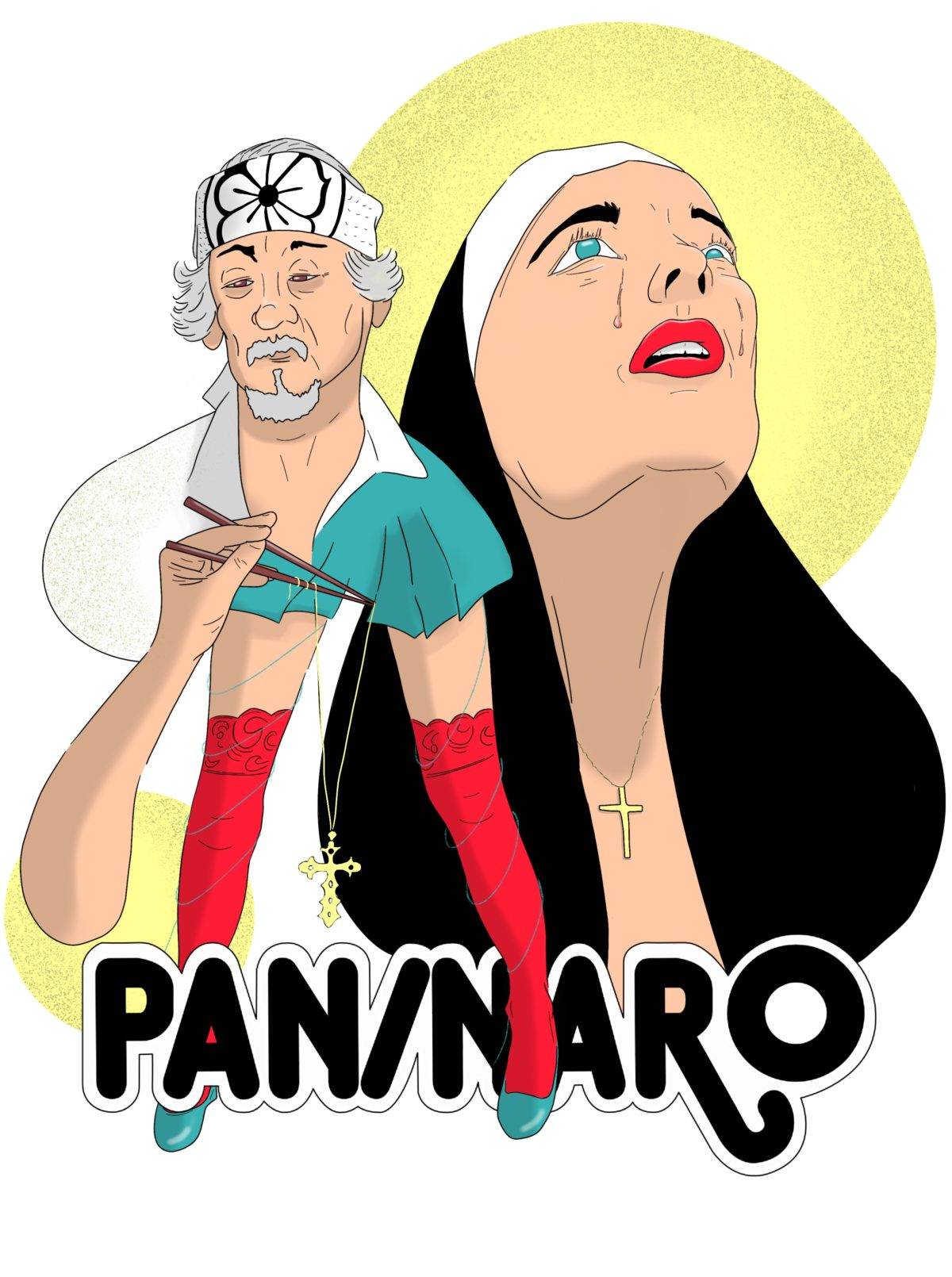 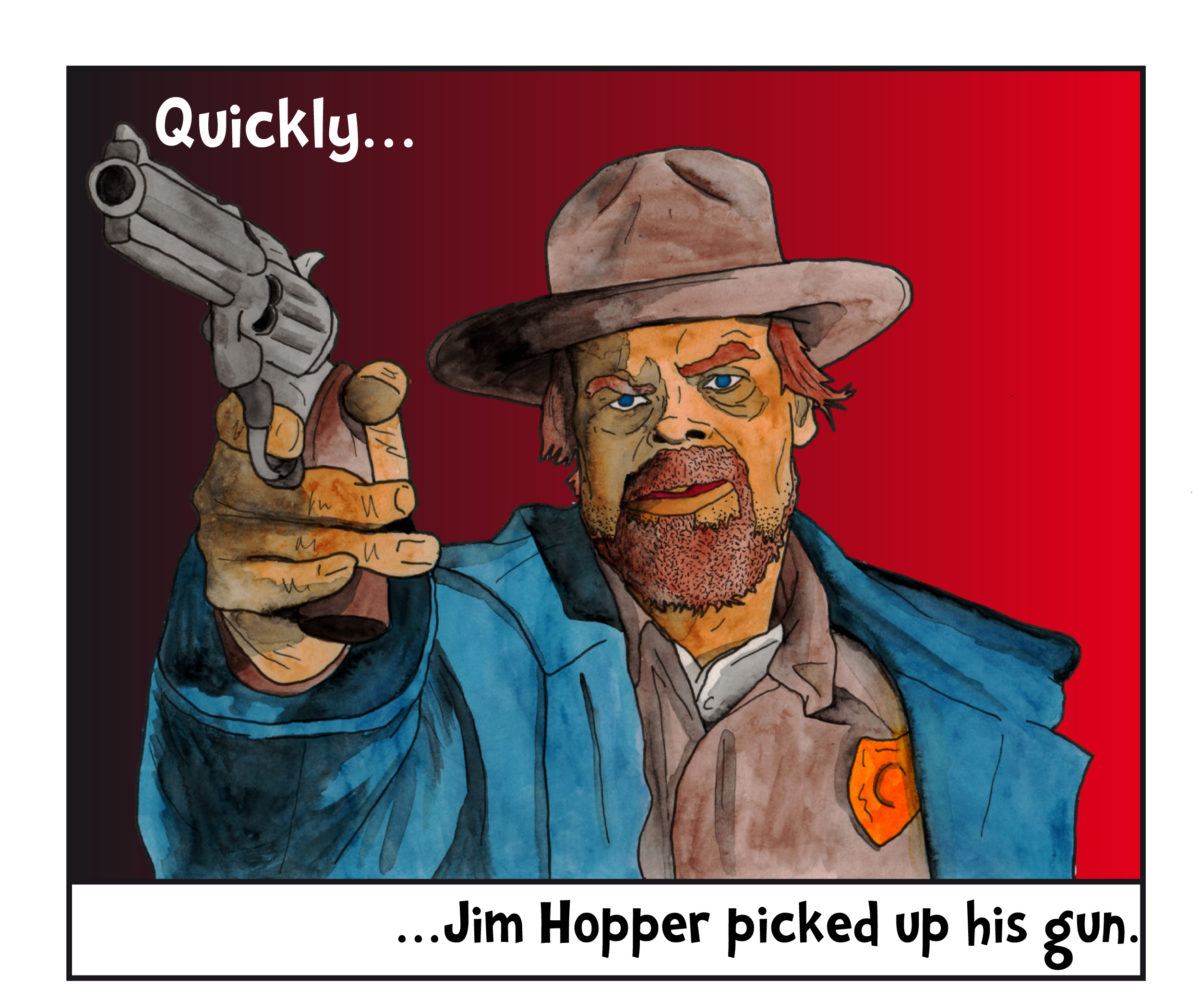