Yes, I’m sure you’ve been addicted to a serie. No problem, me too! Now you have many digital platforms: Netflix, HBO, Amazon Prime… Sometimes I like watching something different and then I discovered Stranger Things. I like comic too so it was a perfect match.

This serie reminds me to that 80’s movies like The Goonies. And when I watch something I like I want to make some illustrations about that. So I picked up my pencils, brushes, watercolors and I started to draw. But I wanted to create something different (to me). Why not make it in a comic style? I could create a «fake» comic, like cartoons but out of context.

First of all, I had to illustrate the main characters. I illustrated them with pencils in a watercolor paper (200 grs) because I wanted to use watercolors for the colors. Why? I really like its irregularity on the surface. It’s more natural and it looks like the old comics.

The next step was to integrate this illustrations to a vignette, create the comic itself. I had to put some backgrounds and dialogs or text boxes. I used simple backgrounds to focus on each character. Despite the fact they were out of context, they had to look real. I had to create a situation for each composition. Something like this: 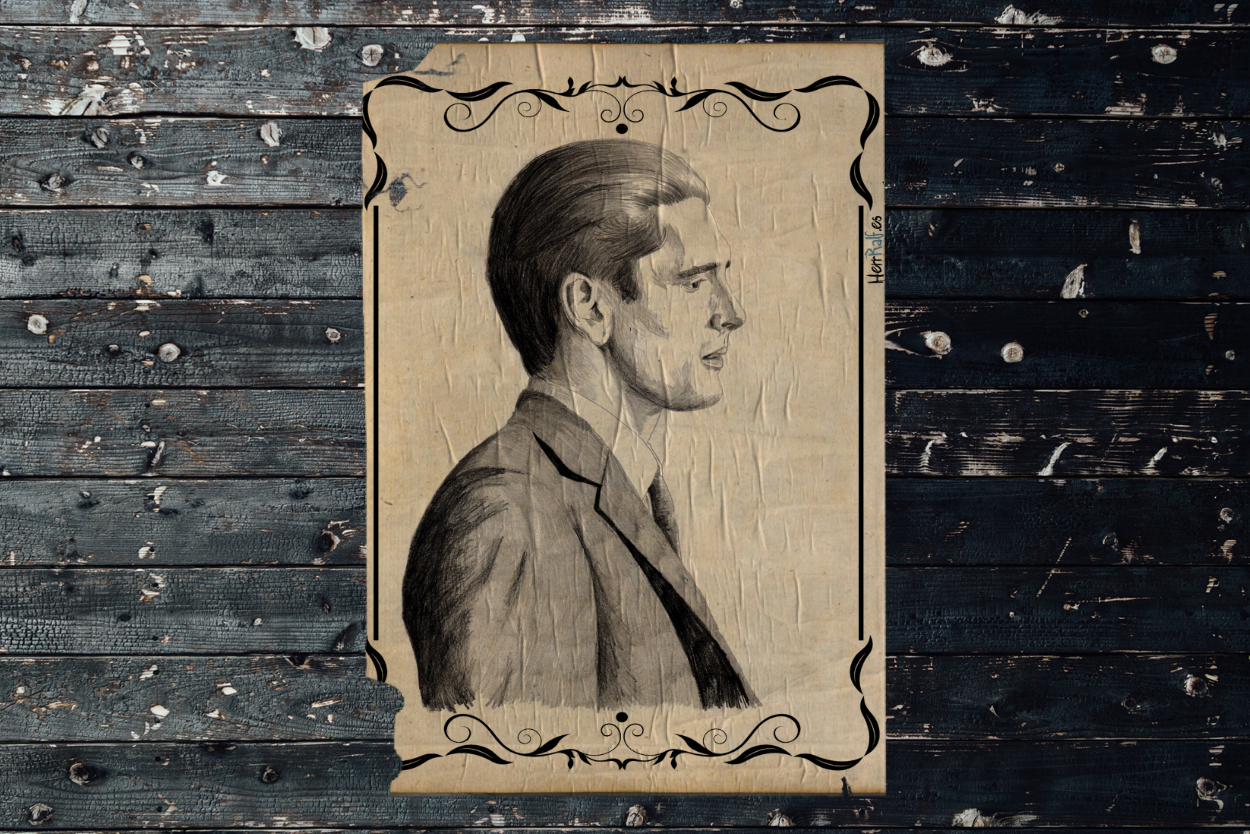 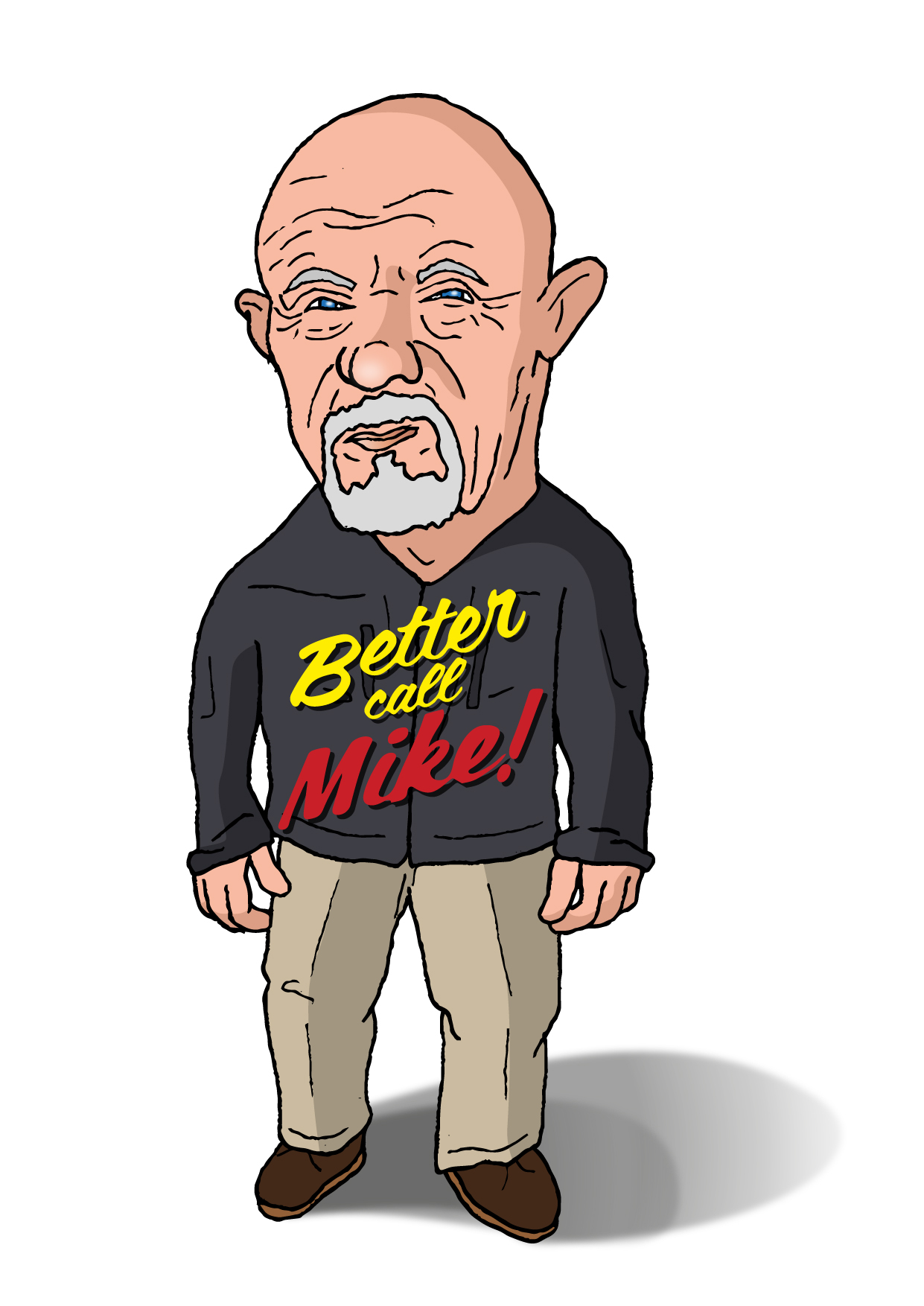 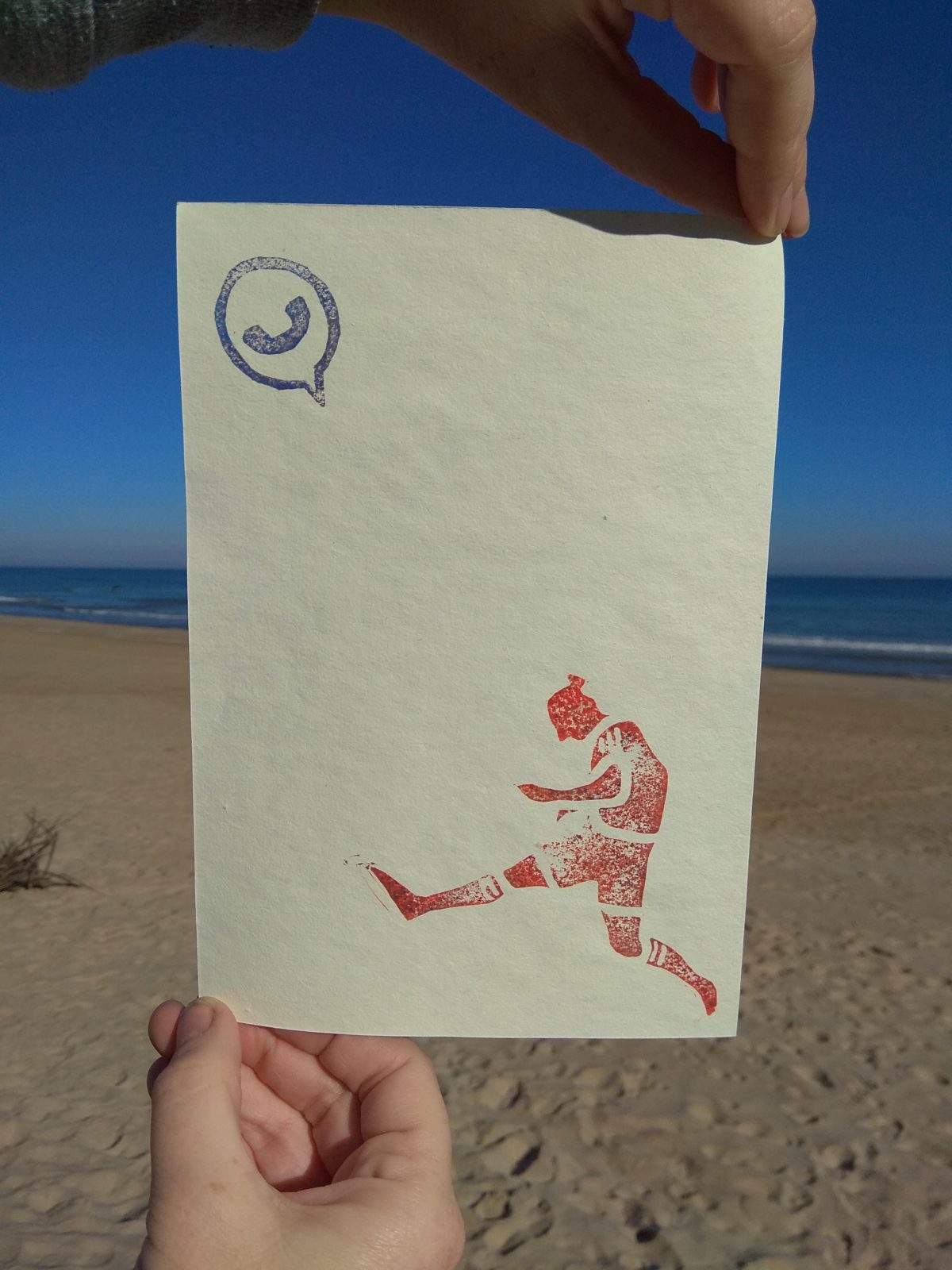