Proyecto FER is a project by Fundación Trinidad Alfonso based in Valencia, Spain. They support valencian athletes as way to promote sports and the culture of effort. The Advertising Agency Aftershare.TV contacted me to develop a new project for them. They required a professional to make an illustration for athletes.

At the first time, I was intrigued about the project because I didn’t really know what they want me to do. A single illustration? A composition? Well, it was a bit different. I had to make an illustration for the athletes in 40 minutes! During an interview! Yes, it was live illustration with cameras recording the event and so. I was really nervous about this but I accepted the challenge. All the team of Aftershare.TV were really professional and the made me feel at home. During the event, everything was relaxed but in a professional way. All the people there knew what had to be done.

The event was about gather three athletes to talk about their success during the past summer. The athletes were Quino Colom (Valencia Basket and Spanish National Team), Ricardo Ten (Spanish Paralympic athlete) and Javier Lluch (Triathlete). All of three were very kind and friendly. Nice guys, so it was a positive point to me at this moment!

So, there I was with my table and my tools (an A3 notebook, my pencils and many other things just in case). The event began and I started to draw slowly but surely. I had like 15 minutes for each athlete but they were moving all the time and that was a handicap.

When the event ended, I had a finished sketch but the problem was that, it was only a sketch. So I had to finished it to create a professional illustration of the event. I used some pictures I took and I finished the illustration with pencils and some Adobe Photoshop for the colors and finishing touches.

Here you have some previous sketches and the final result. This is how I made an illustration for athletes.

Do you want to watch the video of the event? Here! 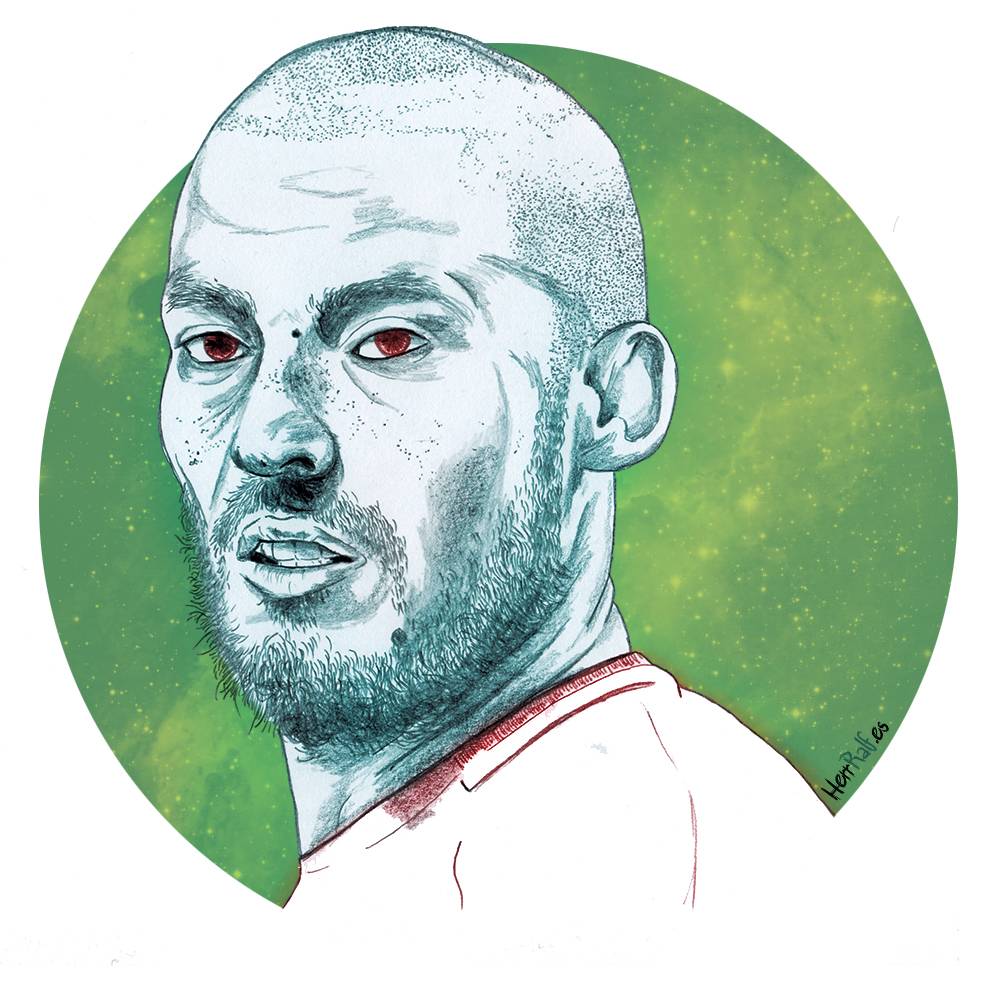 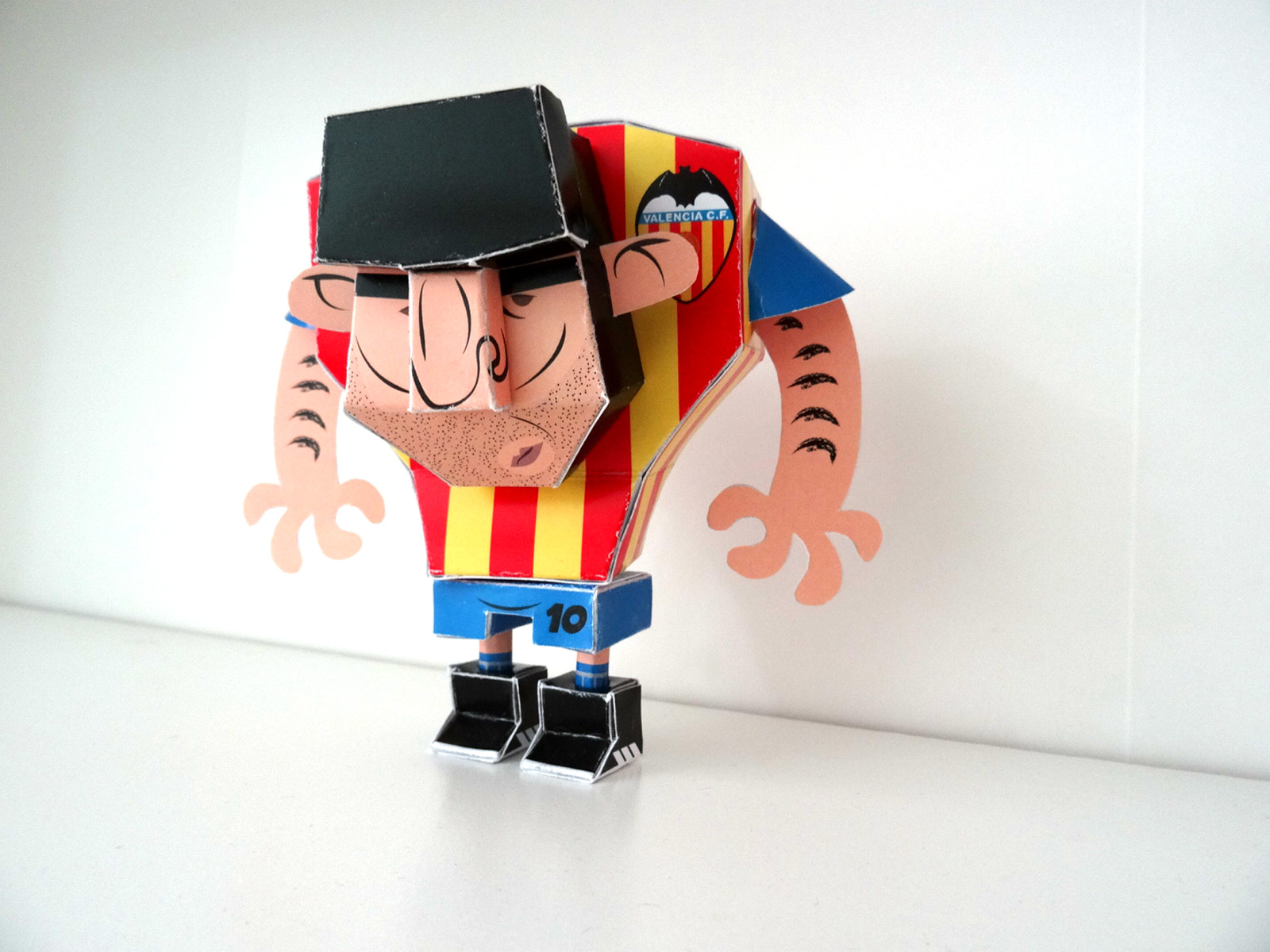 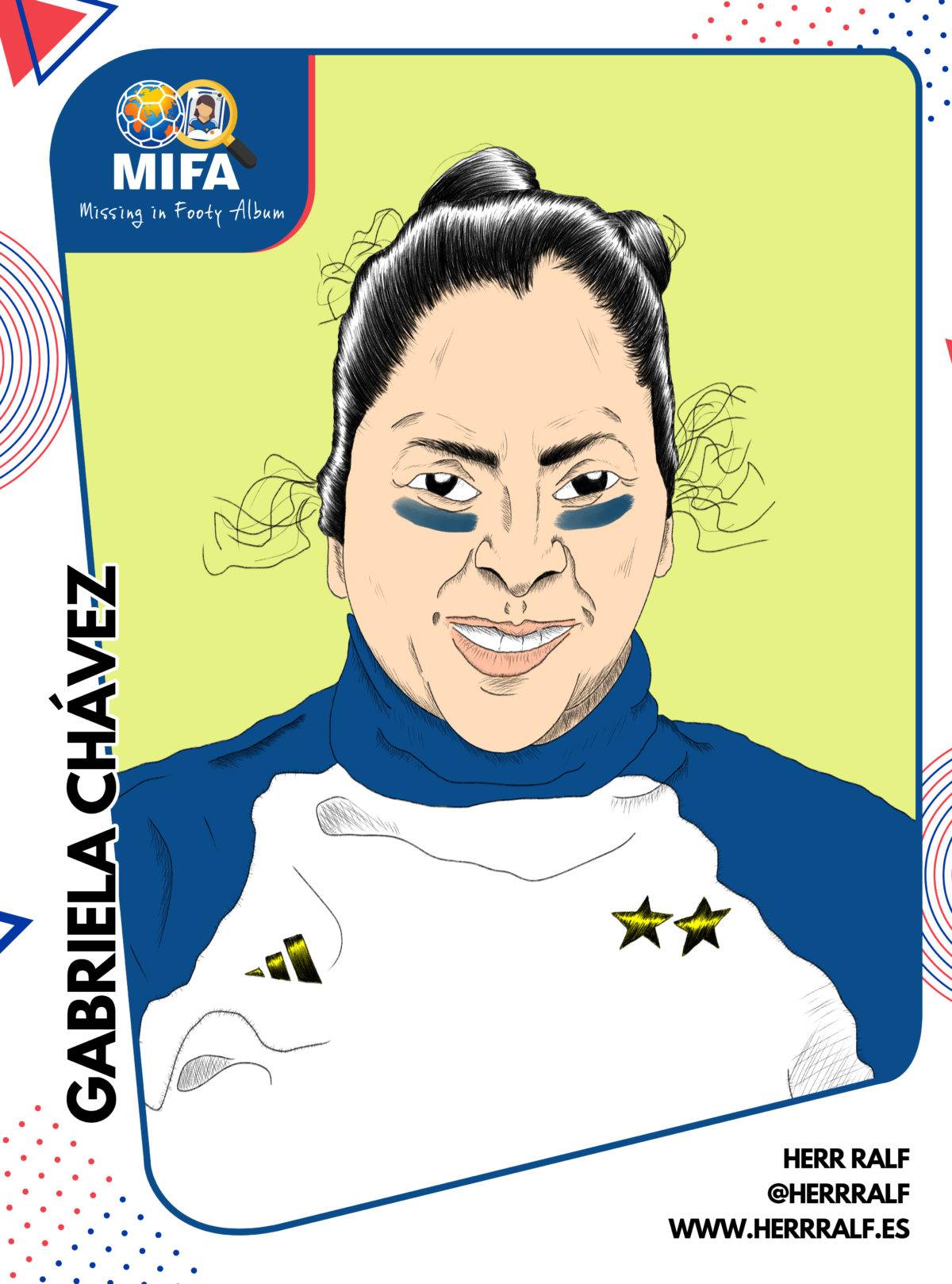