What a movie! Some time ago, I watched the movie Arrival and at that moment, I wanted to make an illustration based on it. The film itself it’s very intense, deep. Also the sound and the colors are very surround. Everything in the film is very interesting and got my attention.

I wanted to transmit all these feelings in a single illustration. I knew I had a very work hard to do. At first, I wanted to create a single image (or maybe a serie of illustrations, like a storyboard) but then I realized that an alternative poster could be the best idea.

Here you can find all the work process from the very beginning. From the sketches to the final artwork going through digital touch-ups. Illustration: Arrival. 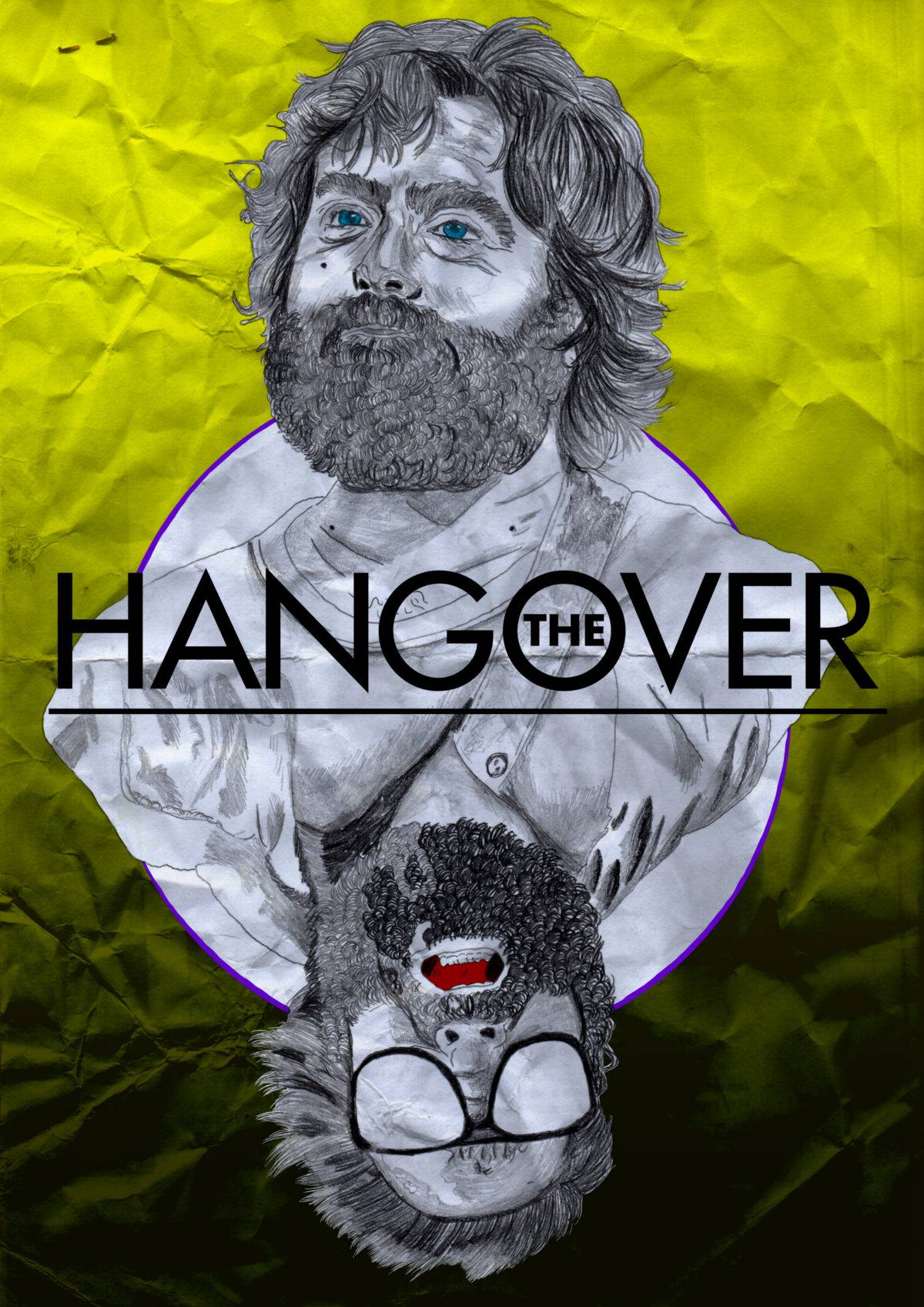 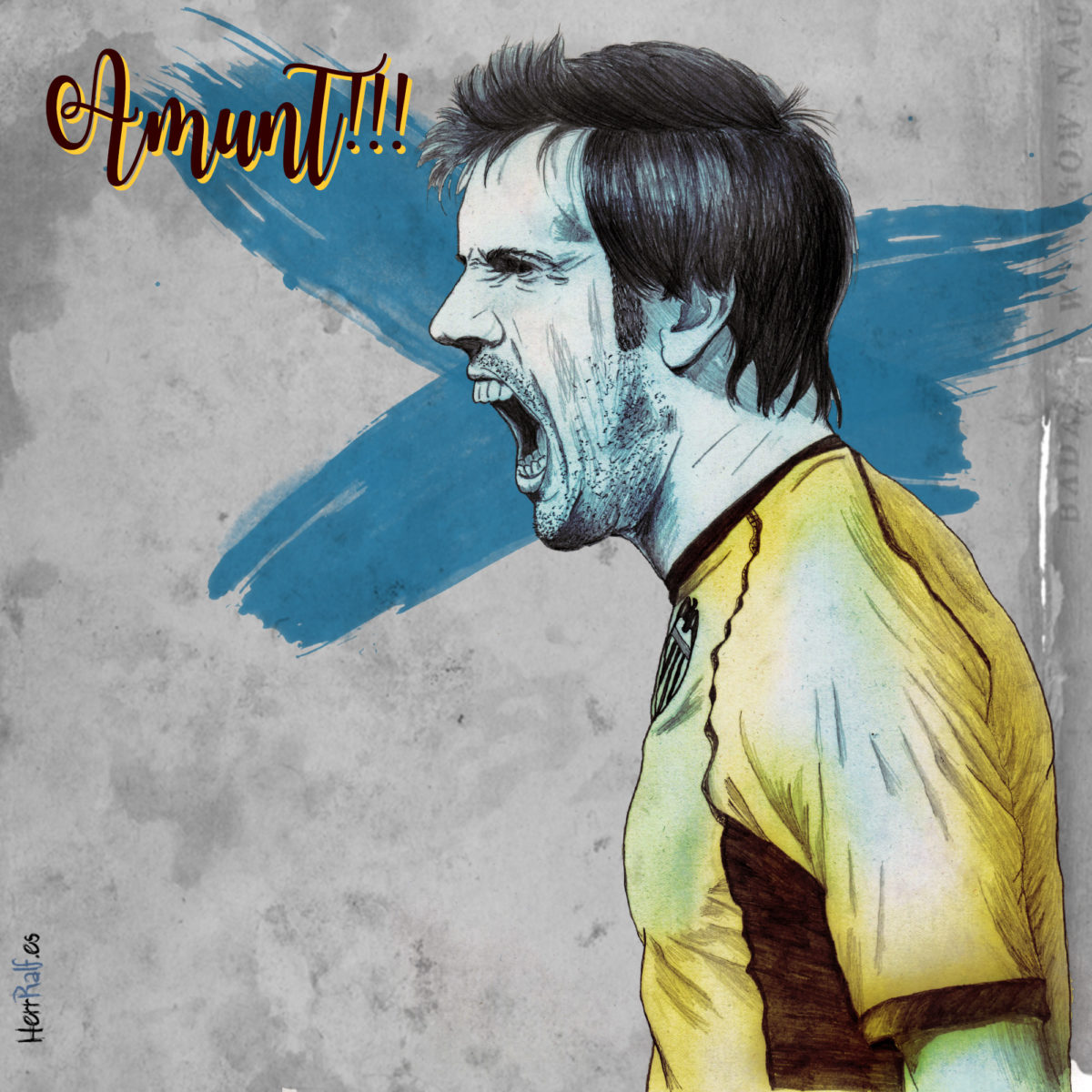 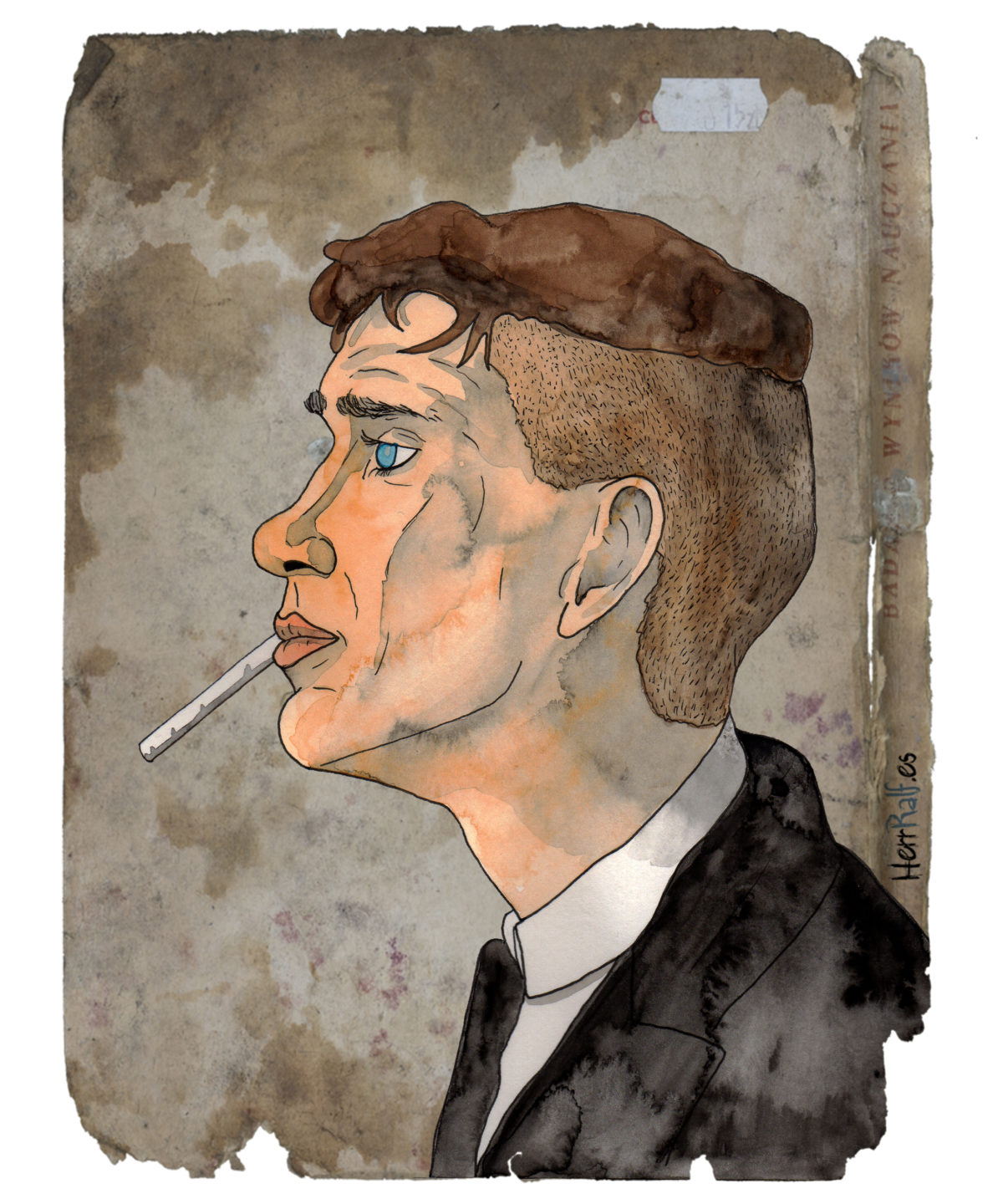